Happy New Tax Year – with Bitcoin and other cryptocurrencies (1)

Incredible price gains, a low interest rate policy and high stock market values: everyone is talking more than ever about bitcoin and cryptocurrencies. If you are one of those people who invested at the right time: Congratulations! This means, however, that you are also probably someone who may want to take profit from the purchase and sale of Bitcoin. If this is the case and you’re living in Germany, you should not forget about the implication of “taxes” and be sure to think about whether – and if so, how – these capital gains or transactions with Bitcoin should be taxed. Because one thing is certain: the extreme price increases we have seen recently will have also aroused the interest of your tax authority!

For this reason, the main topic of the first part of my “Happy New Tax Year” article will concern bitcoin, cryptocurrencies and the German income tax.

How is Bitcoin treated from a tax point of view?

According to BaFin, bitcoin is not a currency for regulatory purposes.

With the exception of VAT (I’ll go into this point in the second part of my article) there are no binding court rulings or administrative instructions for the tax authorities, regarding, for example, how to tax the profits made from Bitcoin. A few years ago, a request was made to the tax authority for clarification but as of yet, no publicly available answer has been received.

Despite the unclear legal situation, the classification of income tax speaks in favour of the following taxation of profits from the purchase and sale of bitcoin.

First of all though, for tax purposes, we must make a distinction between Bitcoin that has been allocated to private individuals and Bitcoin that is classes as a business asset.

If Bitcoin are held as private assets, they are not subject to the 25 % flat withholding tax, e.g. unlike shares (“Abgeltungssteuer”; plus 5,5% Solidarity Surcharge and Church Tax, if applicable). The profit from the sale of Bitcoins is only subject to income tax if the purchase and sale takes place within the one-year speculation period (§ 22 No. 2 in conjunction with § 23 Para. 1 No. 2 S.1 EStG). Incidentally, this provision applies not only to Bitcoin, but also to all other tangible and intangible assets, with the exception of land and objects of daily use. Taxation within the speculation period is only excluded if profits from the sale of all assets within the speculation period amount to less than 600 euros per year. The acquisition and disposal costs reduce the taxable capital gains. The income tax rate can be up to and including 45% (plus 5.5% solidarity tax).

But watch out! If the Bitcoin you hold generates other income that is taxable, such as interest from margin lending, there is a risk that the speculation period is extended to 10 years (!) (§ 22 Nr. 2 i.V.m. § 23 Abs. 1 Nr. 2 S. 4 EStG). This risk can be mitigated by reference to a publication from the regional Bavarian tax authority (Bayerisches Landesamt für Steuern).

The regional Bavarian tax authority assumes that the extension of the speculation period to 10 years does not apply if foreign currencies are invested and interest bearing.

How is the capital gain determined?

How exactly the profit from the disposal of Bitcoin should be determined is currently unclear. However, it is clear that acquisition and ancillary costs of sale must be taken into account when determining the gain made on the disposal. There is no longer any indication in the law of the sequence in which the assets are considered to be sold (consumption sequence procedure). It is therefore logical to assume that taxpayers have a right to choose. For example, you can calculate the acquisition costs as an average of the exchange rates of all purchases. It is also possible to assume that the Bitcoin that was first purchased are sold first (first-in, first out=fifo). The latter method was prescribed by law until the introduction of the 25% flat withholding tax.

If Bitcoin are being held as taxable business asset, we must assume that any profits and losses arising from the purchase and (allowance: 24,500.00 euros) are subject to income and trade tax.

Considering the vast difference in the taxation of private assets compared to business assets, it is necessary to ask under which circumstances does trading Bitcoin change from private assets to a business asset. So far, there is no reliable answer to this question. Nevertheless, it would stand to reason to refer to recent court rulings regarding retailer of security, stocks and bonds, etc.

Write it down! There is an obligation to document

The investor should document the acquisition cost including incidental costs, as well as the time of acquisition, selling price and selling costs. The capital gain can be generated using an Excel list, assuming a subsequent consumption procedure (see section “How is the capital gain determined?”).If in doubt, the investor – (aka you) – has the obligation to prove the realized capital gain.

In the second part of my article on taxes and cryptocurrencies,  I will be looking at the implications of betting on bitcoins, bitcoins and sales tax, gift tax, other cryptocurrencies, exchange, taxation abroad, taxation for foreigners in Germany and mining. 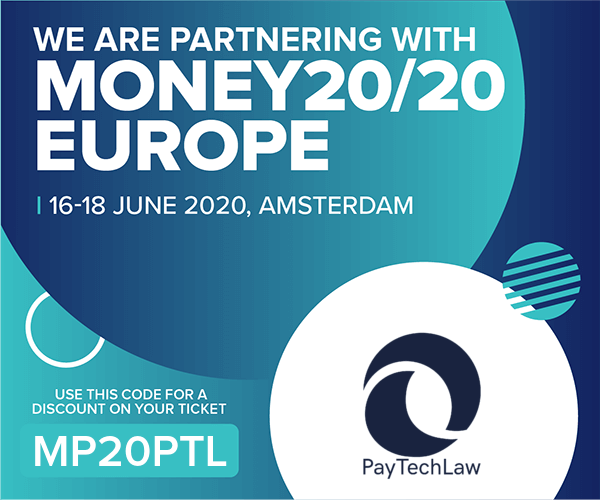