Bitcoin & Co.: current caselaw regarding the taxation of profits from the purchase and sale of cryptocurrencies

In light of this, one of the key questions regarding the taxation of cryptocurrencies held as part of private assets is: are cryptocurrencies other economic assets as defined by Section 23 para. 1 no. 2 EStG?

The term “economic asset” is interpreted broadly by the German fiscal courts and the German Federal Fiscal Court (BFH). It is therefore not surprising that in the opinion of the financial authority in Hamburg (DStR 2018, 527) and the OFD Nordrhein-Westfalen (DB2018, 1185) Bitcoin and other cryptocurrencies fulfil the requirements of an (immaterial) economic asset. Last year, as well as this year, the Berlin-Brandenburg fiscal court as well as the fiscal court of Nuremburg looked into this question.

Two rulings on the review of a tax payment suspension

With respect to the decisions made by the Berlin-Brandenburg and Nuremburg fiscal courts (referred to in more detail below) it should be noted that they were made in the context of reviewing a refusal to suspend the execution of an administrative act (Section 361 of the German Fiscal Code), in this case, a tax payment. A tax payment suspension means that if a tax payer has appealed a tax that was set out as payable, this payment is suspended until a ruling has been made in the appeal proceedings. The request for suspension needs to be granted if as a result of a summary assessment there appear to be reasons for the tax having been levied properly but at the same time there is unclarity regarding the assessment of certain legal questions or the assessment of issues that are key to the decision.

So, what have the two fiscal courts decided?

Decision by the Berlin-Brandenburg fiscal court

In its 2019 decision, the Berlin-Brandenburg fiscal court made the following three statements:

In simple terms, a deficit regarding the execution of an administrative act means that the financial authority cannot assess if a tax payer derives a profit from the sale of cryptocurrencies or not, resulting in only those paying income tax who declare their profits to the financial authority. The fiscal court’s statements were comparatively clear despite the summary proceedings. In light of this, the statements contained in the ruling of the Nuremburg fiscal court were a bit surprising.

Decision by the Nuremburg fiscal court

Side note: Ruling by the Baden-Württemberg fiscal court and the German Federal Fiscal Court

In its decision, the Baden-Württemberg fiscal court pointed out that a potential structural deficit regarding the execution of an administrative act which results in the fact that a taxation of profits derived from the sale of cryptocurrencies is in contravention of German constitutional law, has not been decided on by the Supreme Court or the constitutional courts so far. As expected, during its review of the ruling made by the Baden-Württemberg fiscal court, the German Federal Fiscal Court did not look into the references made by the fiscal court as it was not necessary with respect to the underlying facts. This is because these proceedings concerned the question as to whether the sale of limited and therefore expensive Champions League final tickets constituted a different economic asset that was part of a private sales transaction (pursuant to Section 23 para. 1 sentence 1 no. 2 sentence 1 EStG).

The statements made by the Nuremburg fiscal court appear clear at first sight. However, they must not obscure the fact that the fiscal courts only need to do a summary assessment as to whether the underlying legal question can be clearly answered or not. Furthermore, in the underlying case the tax payer alleged that he had incurred a loss as a result of an attack by a hacker. As the facts could not be assessed as to this point, this appears to be sufficient to grant the suspension of the tax payment.

As a result, the legal question remains as to how and potentially what cryptocurrency constitutes another economic asset pursuant to Section 23 para. 1 no. 2 EStG.

Therefore, there is currently uncertainty as to the legal situation as well as any taxation of cryptocurrencies connected therewith. Tax payers can only prevent this by keeping the cryptocurrency for more than one year before selling it. If prices start to fall, holders should consider selling the cryptocurrencies within the one-year period as this would enable them to offset these losses against future taxable profits from sales (see my blog posts on the Loss of value regarding cryptocurrencies).

I would like to draw your attention to the “Action paper blockchain: taxes“ (regarding the Federal Government’s blockchain strategy dated 18 September 2019), that was published by the blockchain association Blockchain Bundesverband e.V. In it, the association published a draft law on the future taxation of cryptocurrencies held as part of private and business assets.

Light and shadow: The revised version of the BaFin guidance note on guarantee business 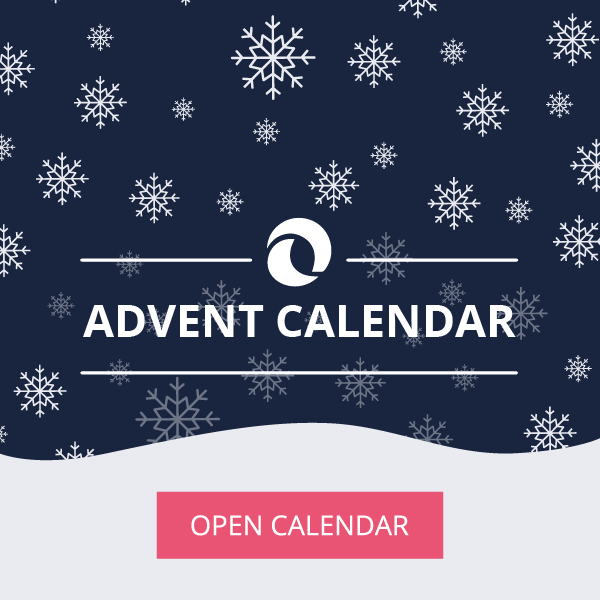 Media Cooperation & Chair of the Jury

We want to celebrate Christmas with our friends and clients. Here's a special gift for you: The PayTechLaw FinTech online course. Enjoy – and have a great holiday season! 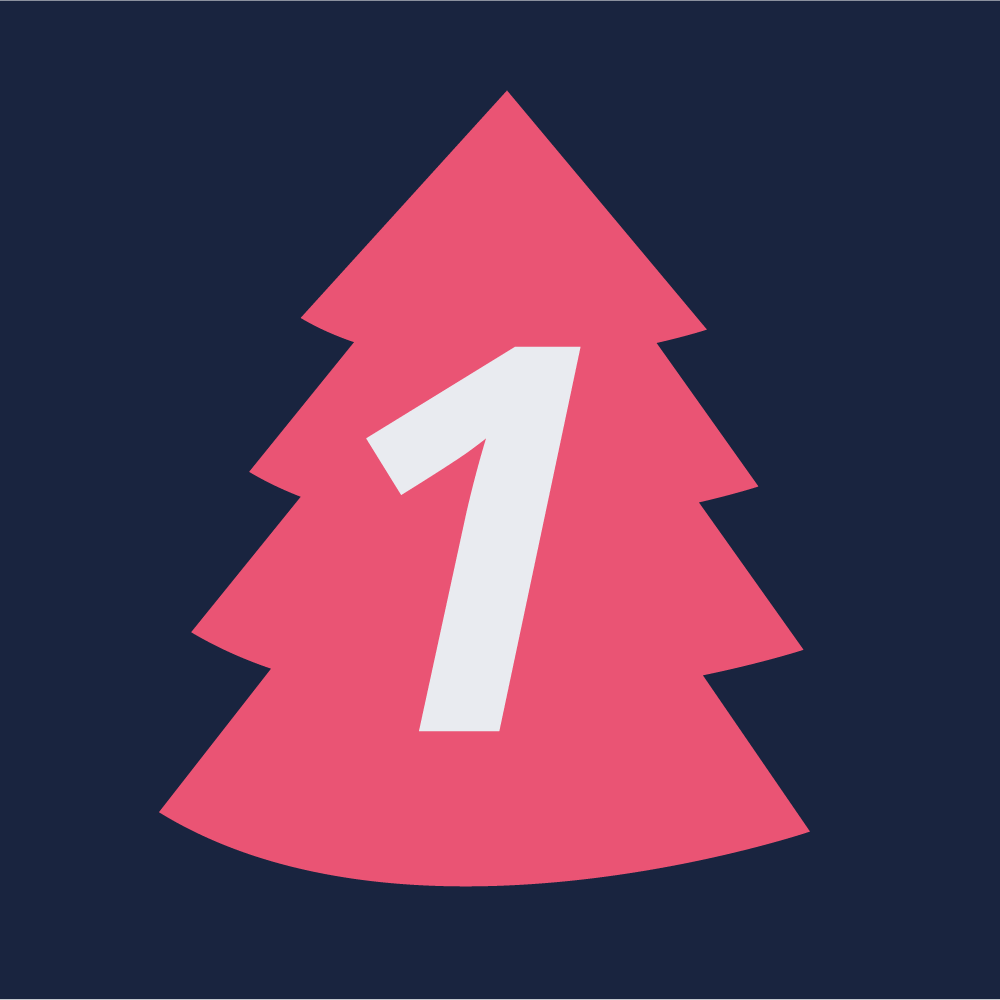 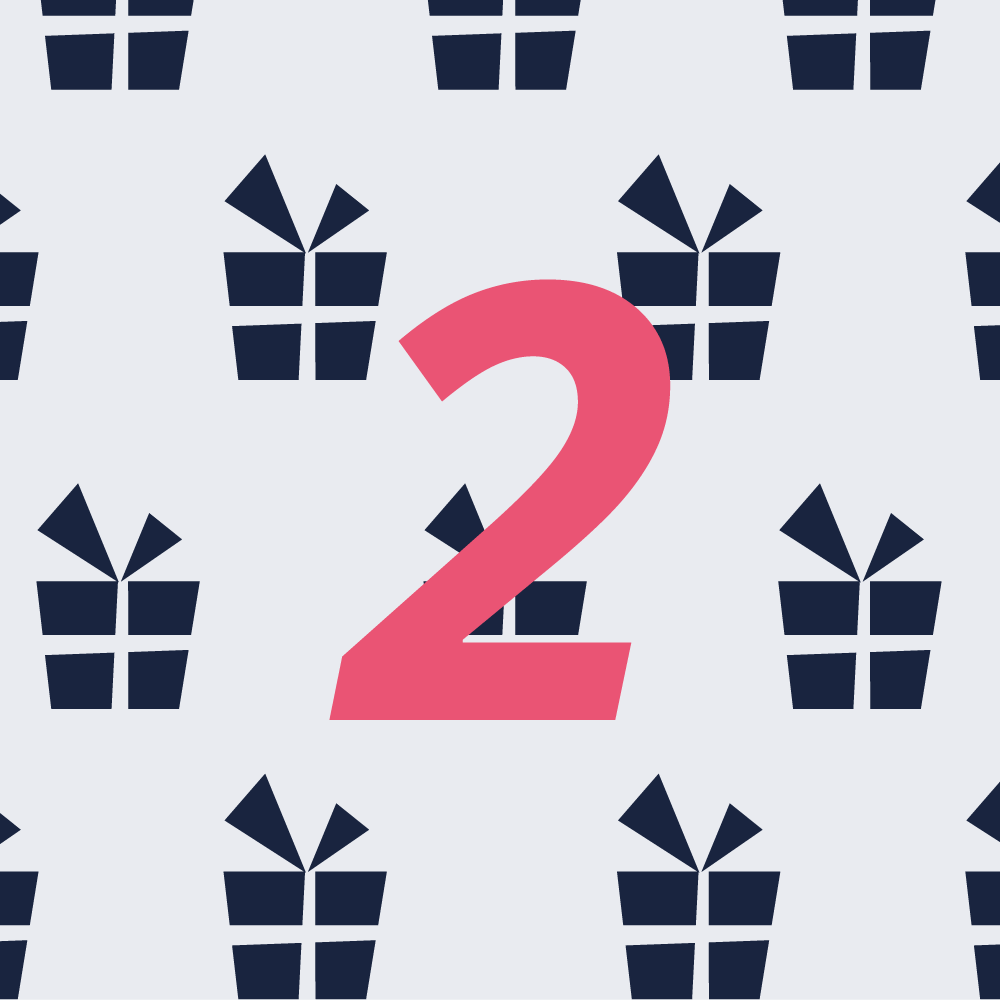 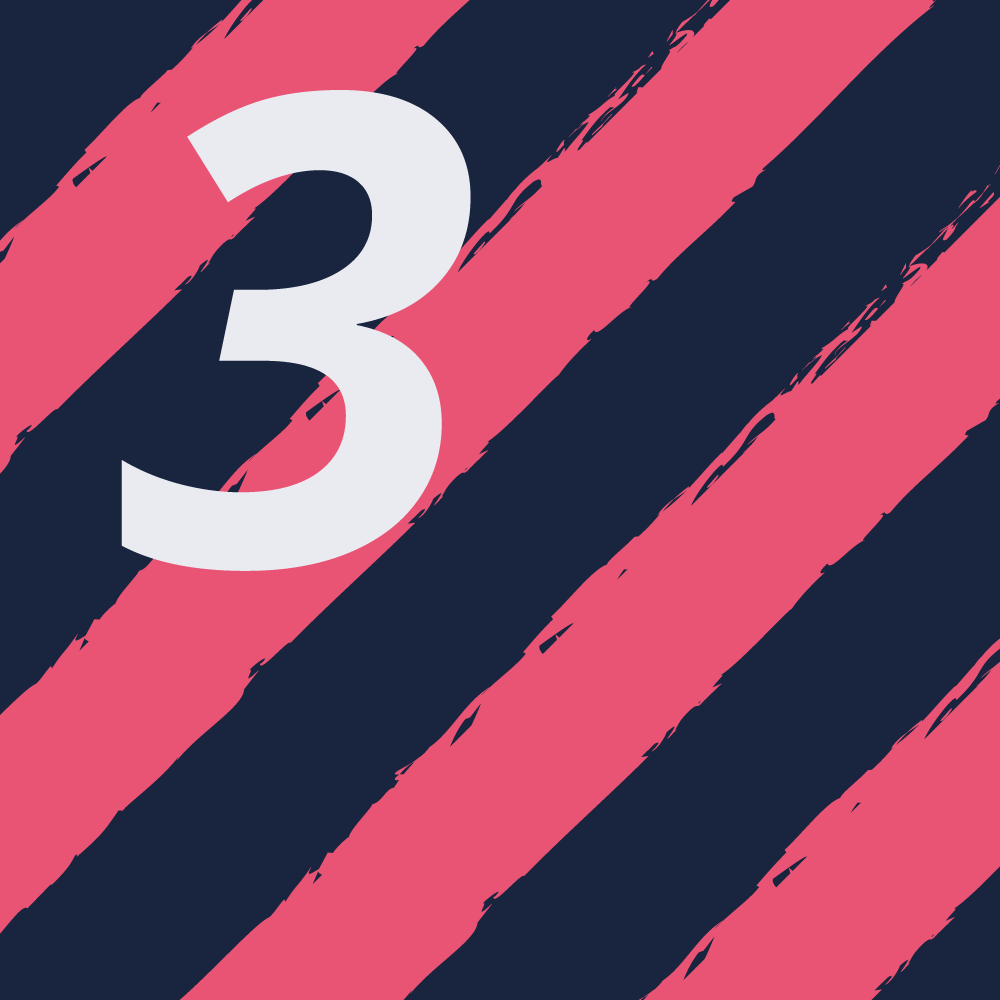 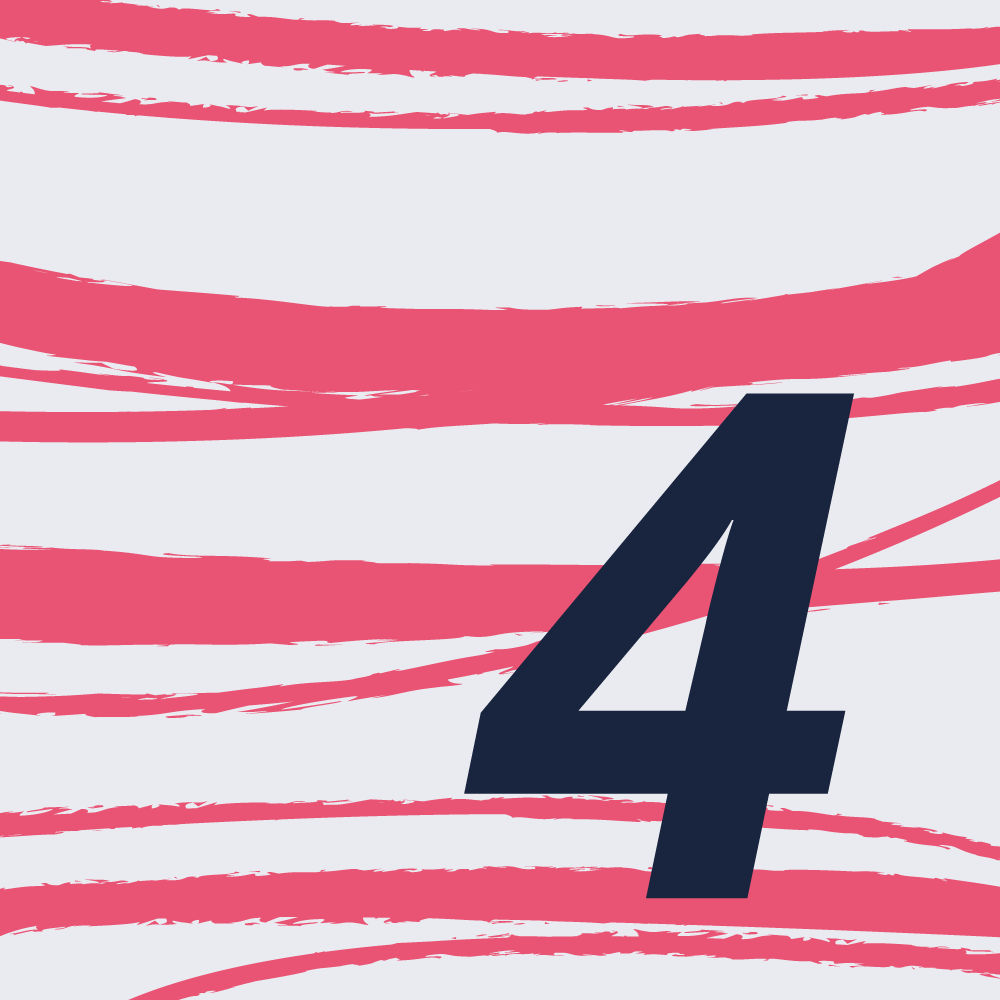 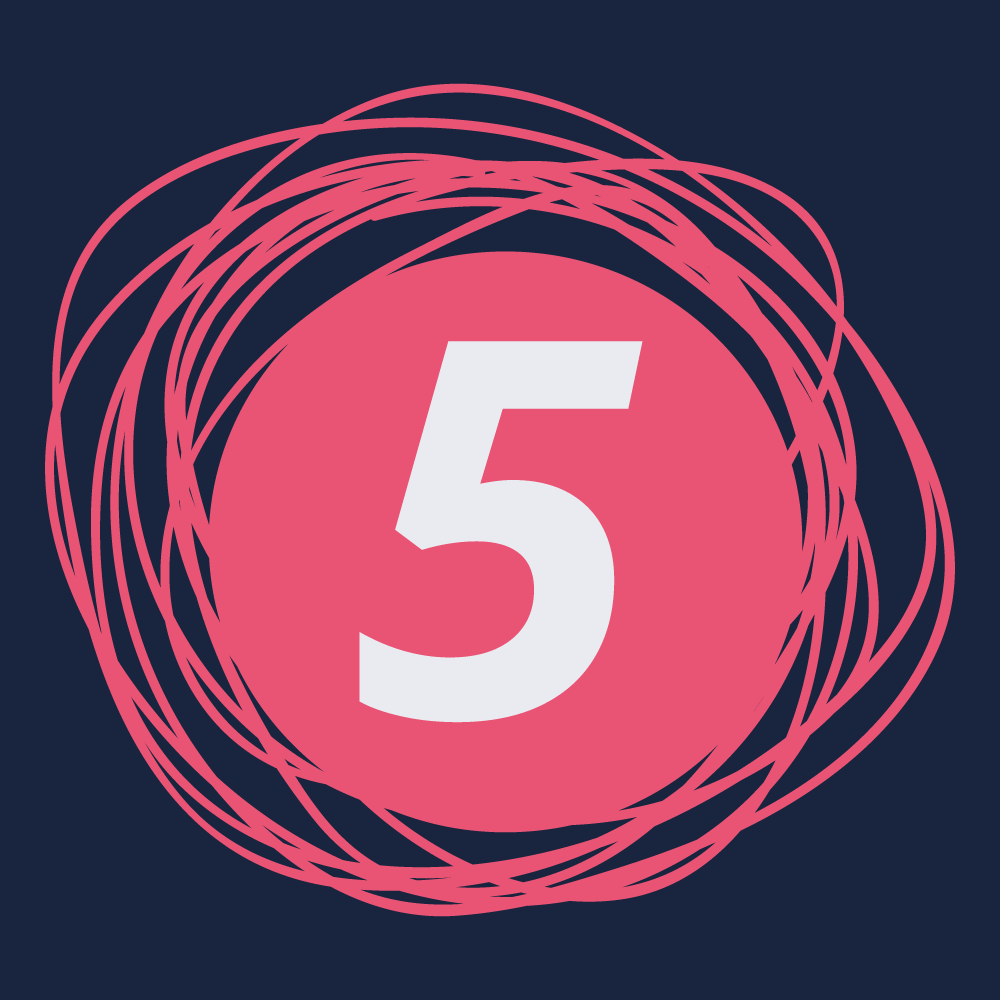 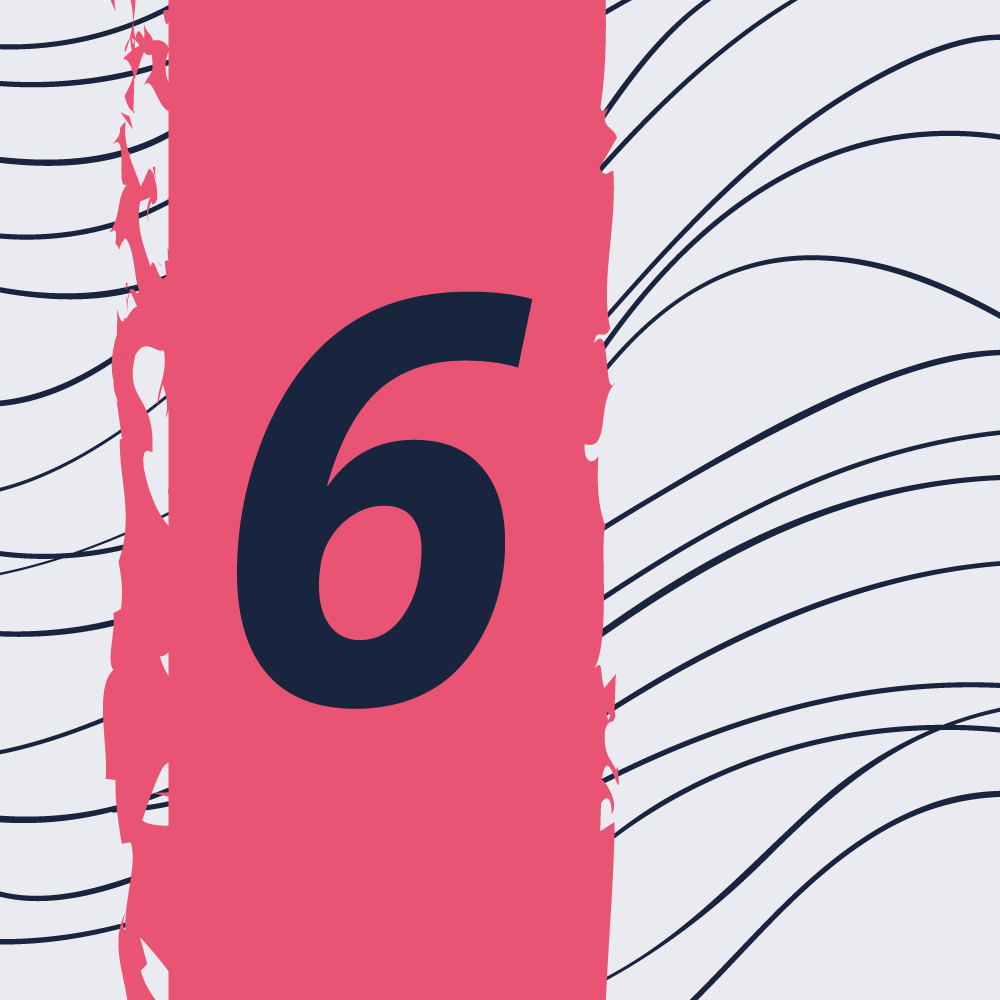 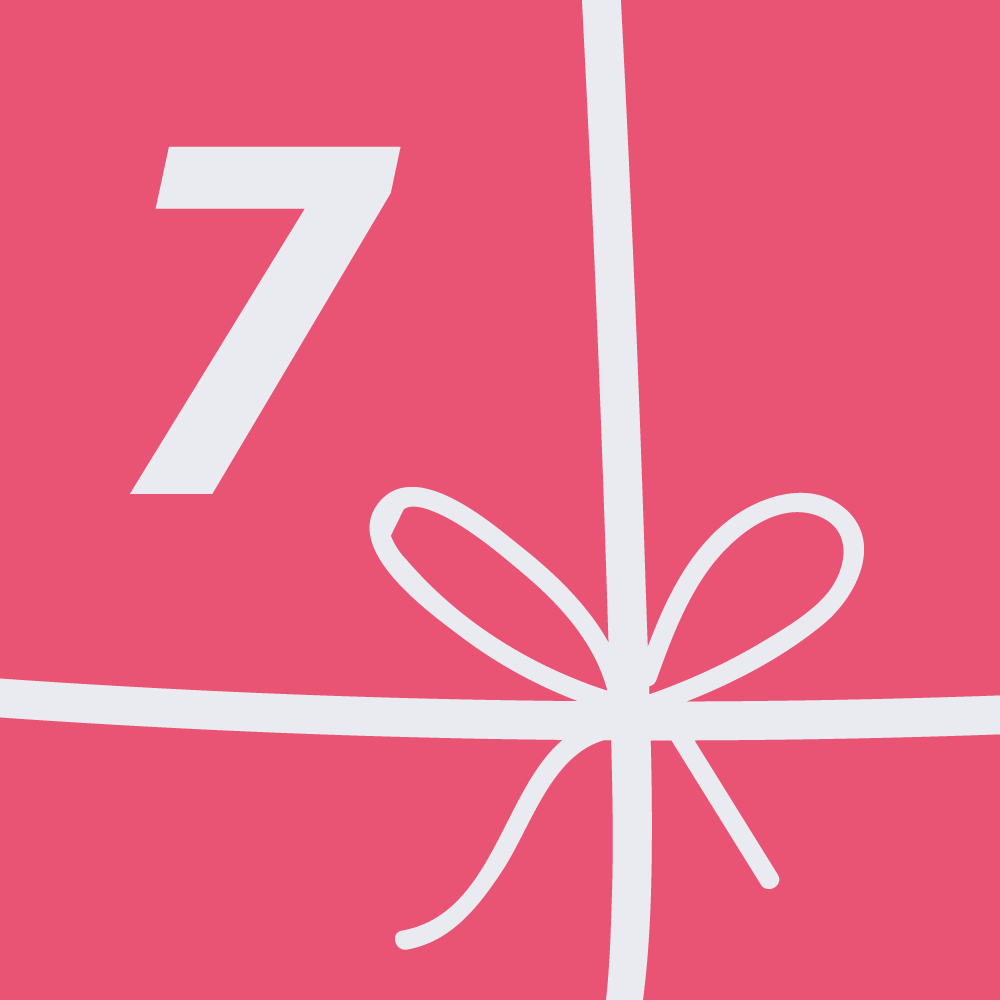 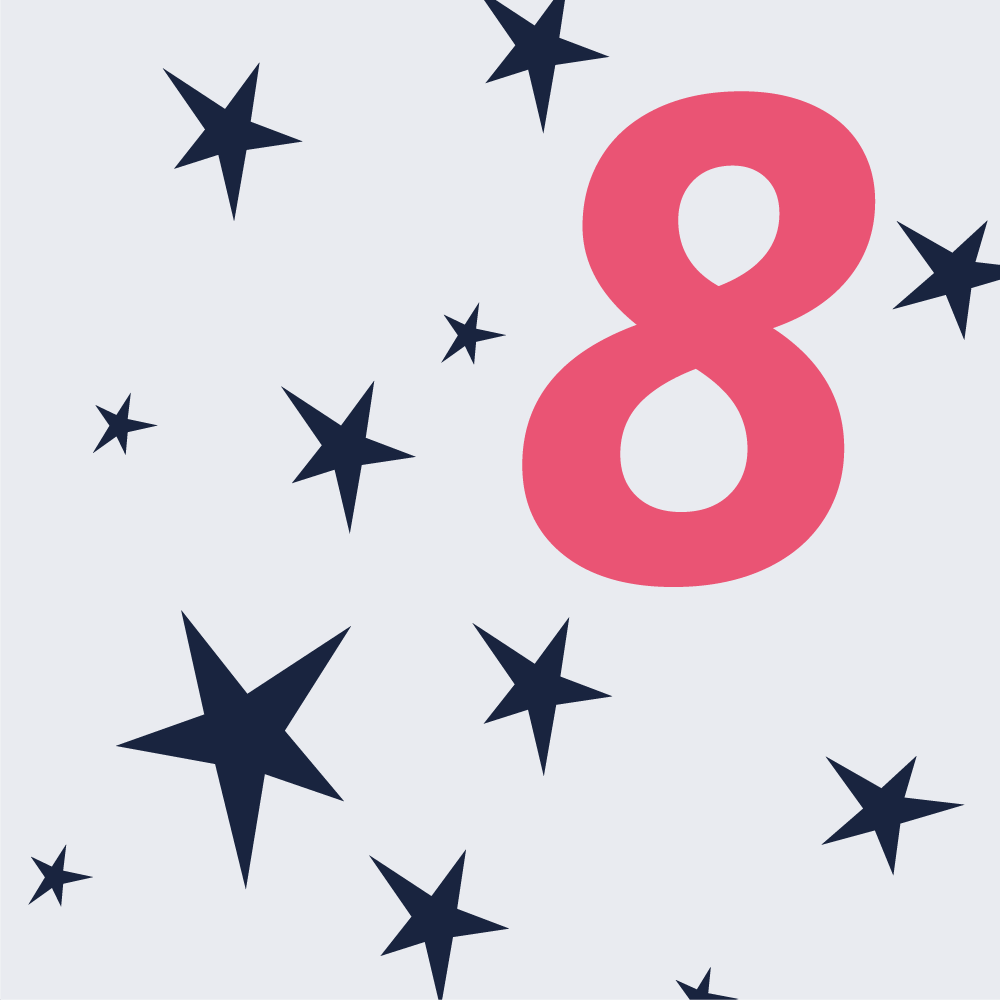 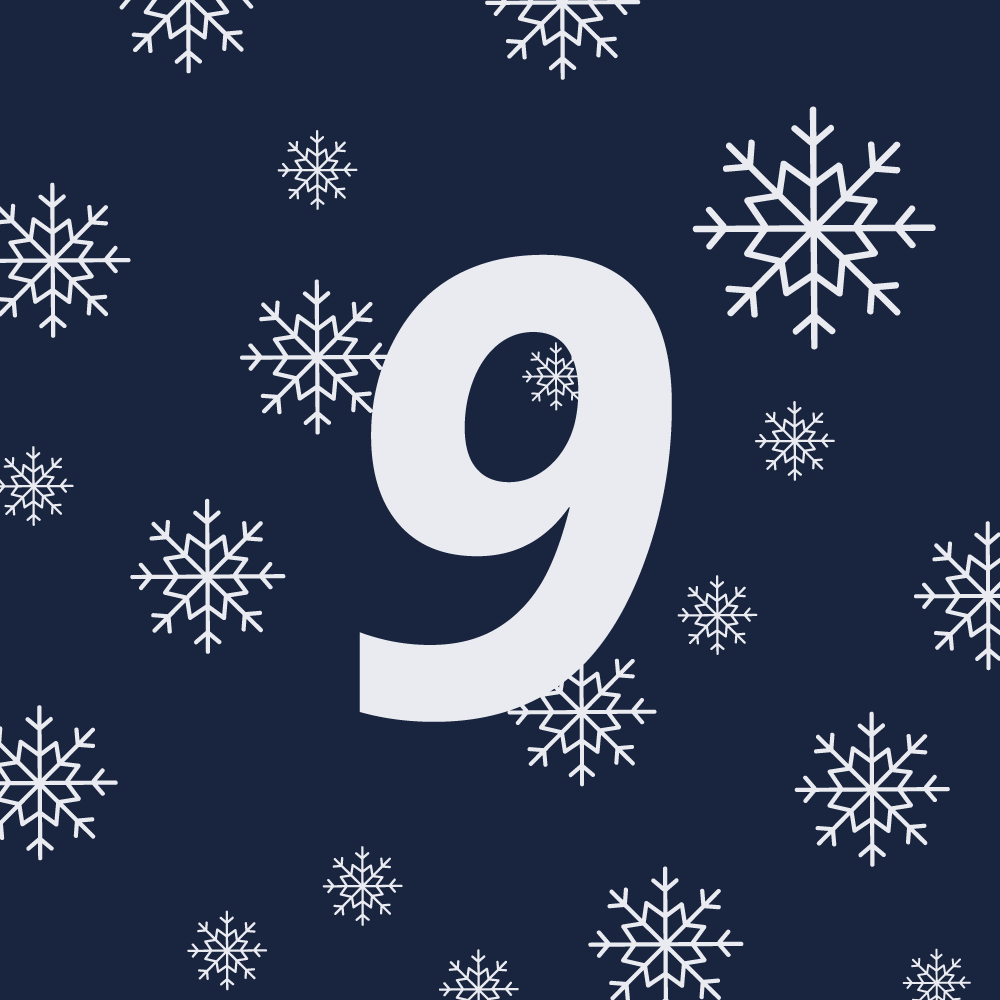 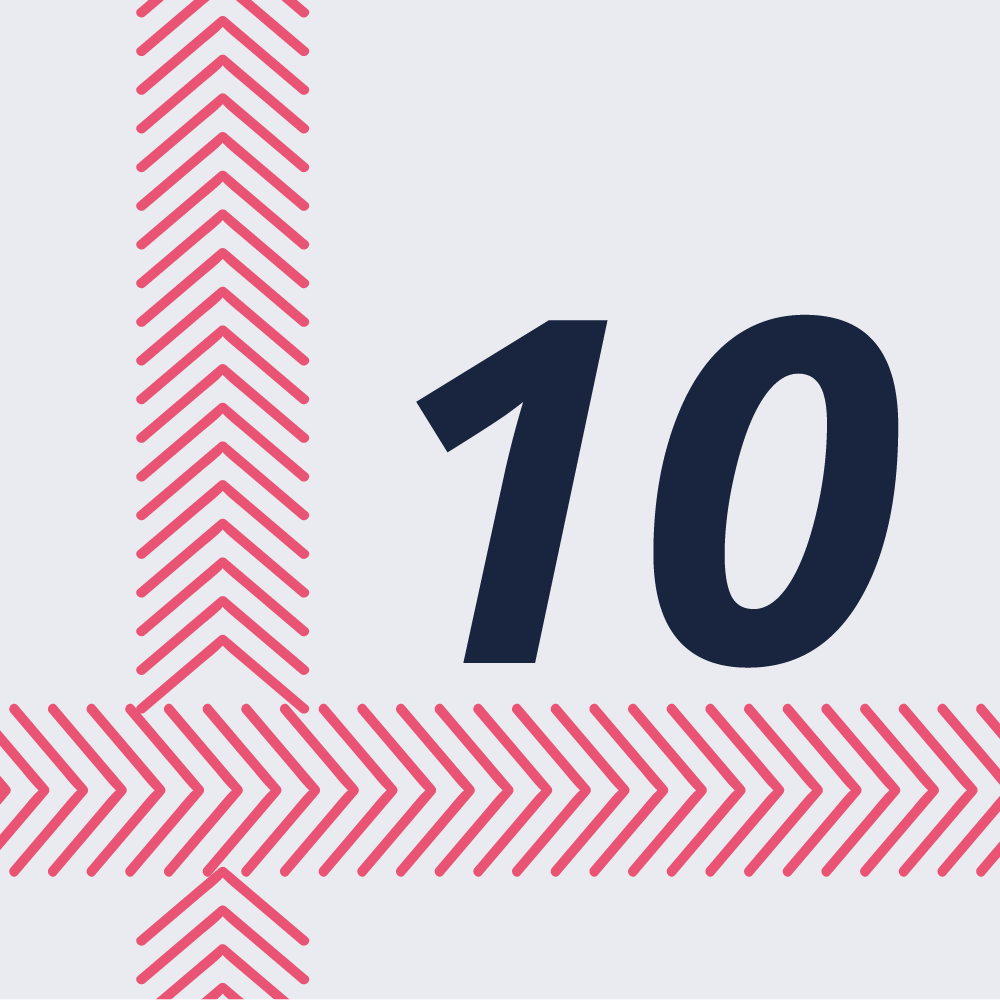 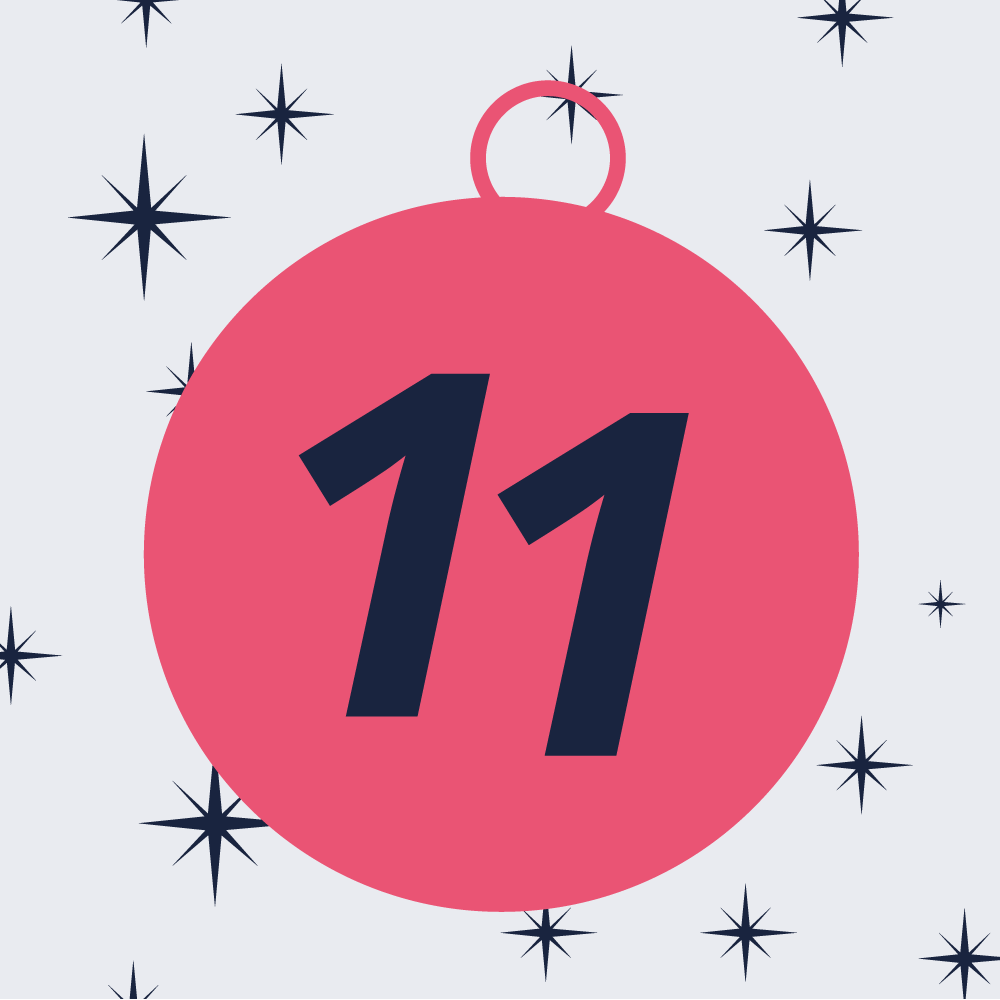 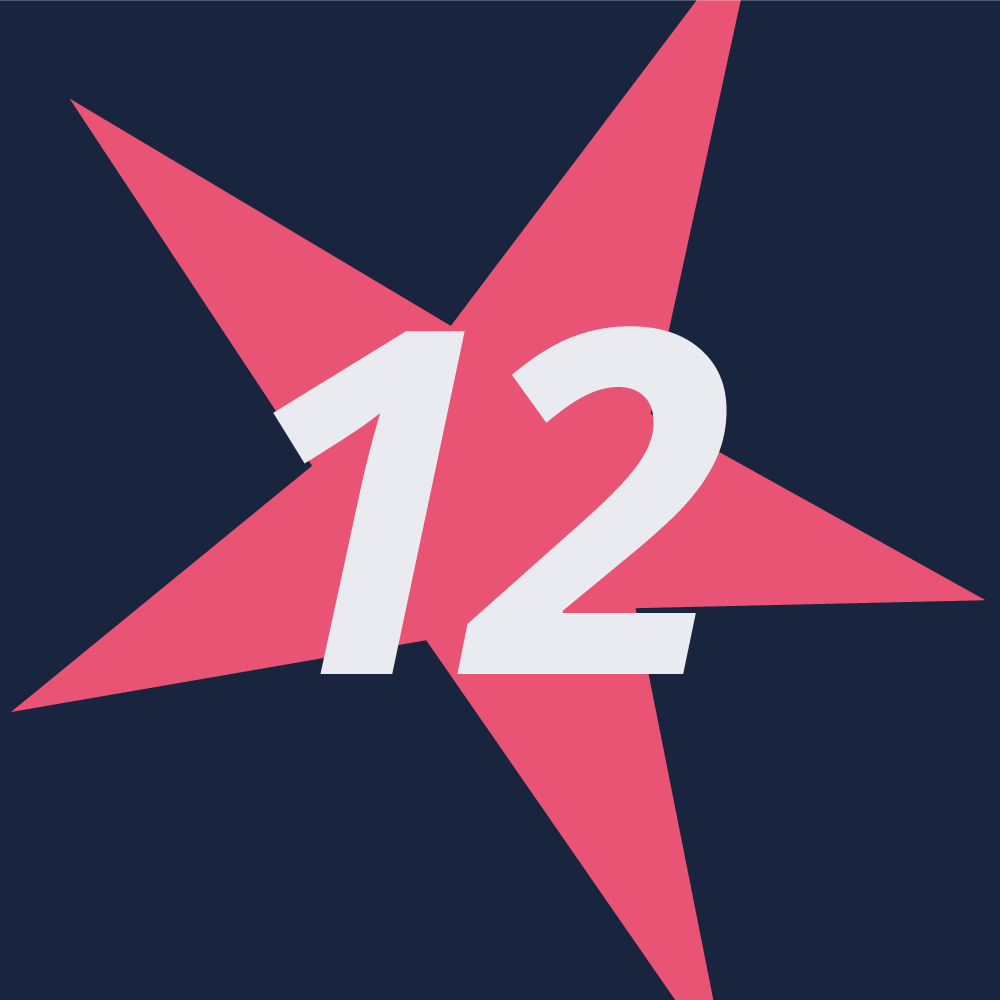 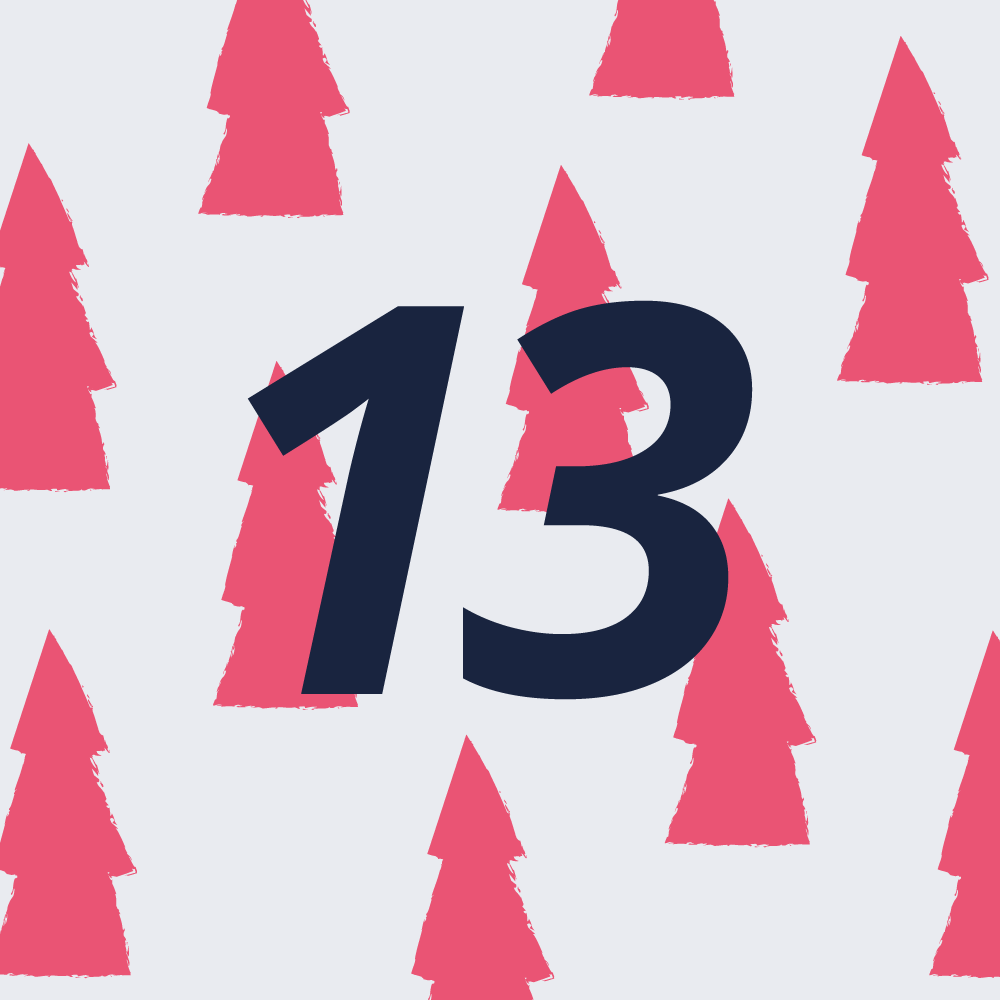 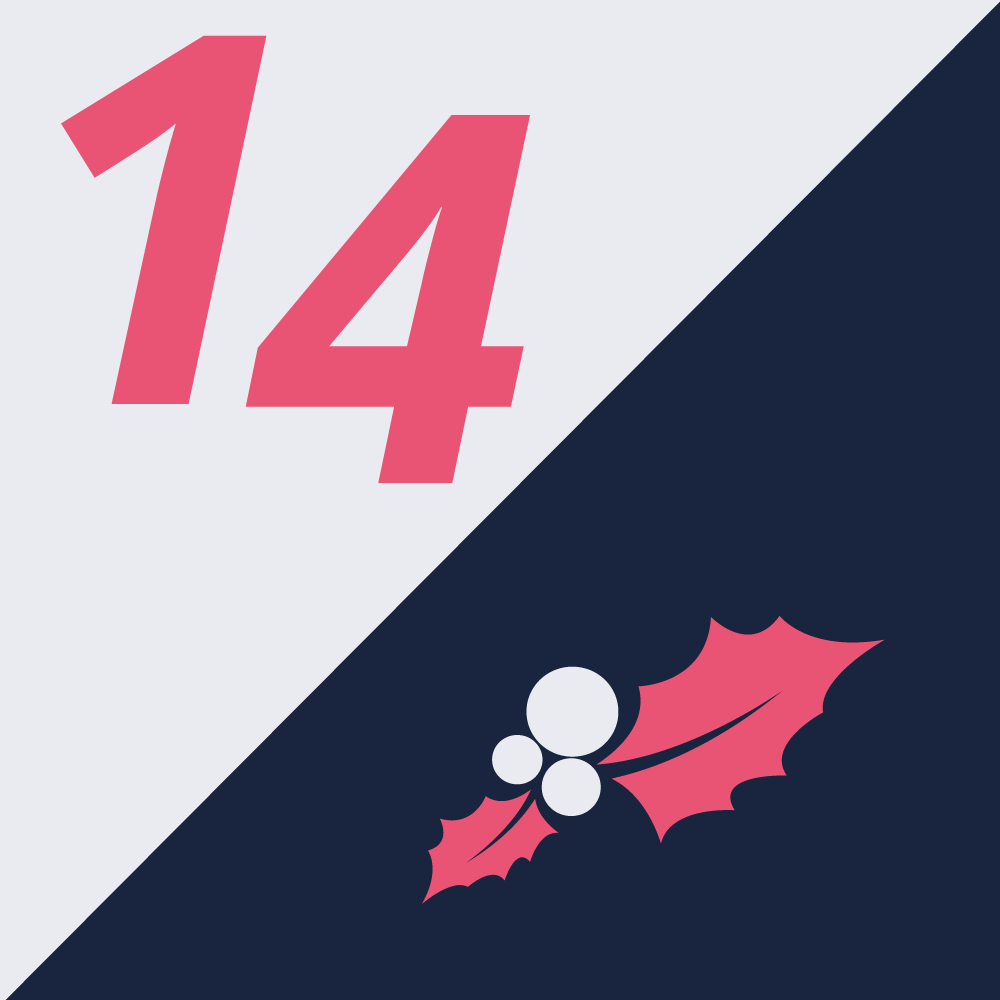 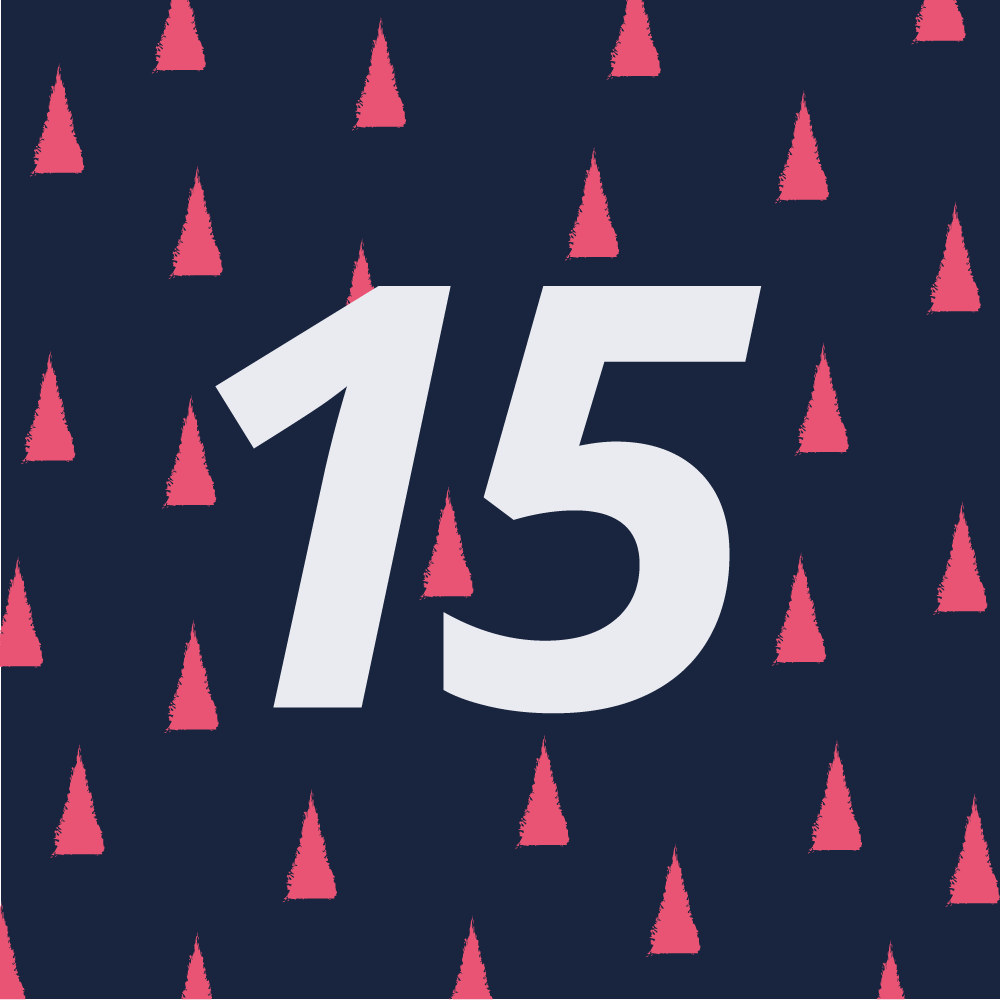 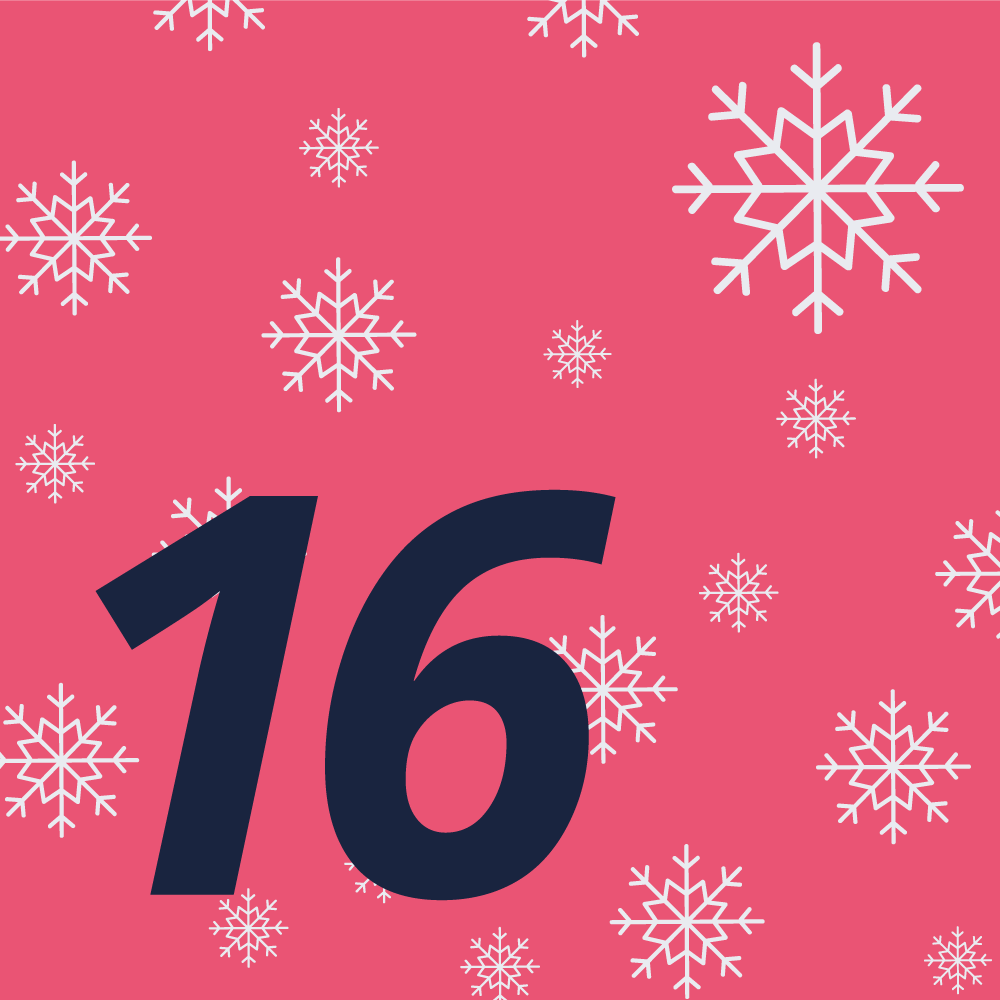 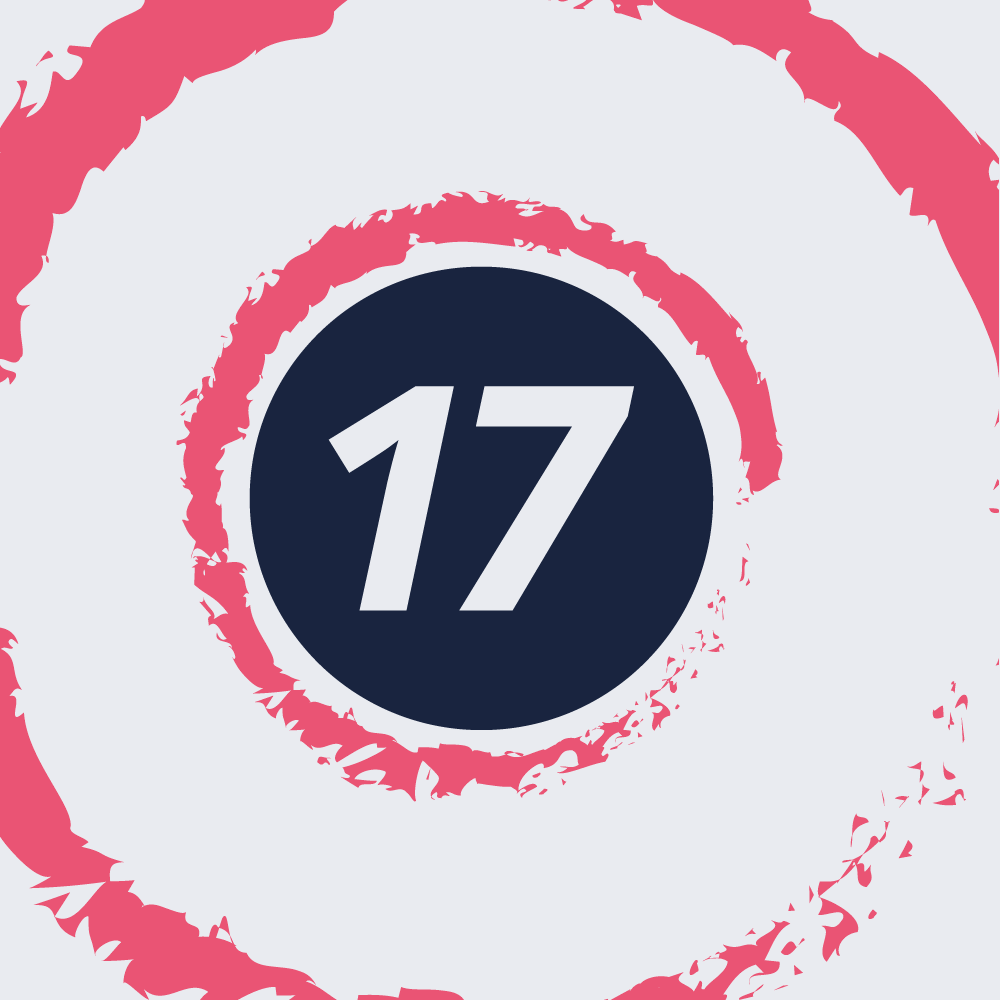 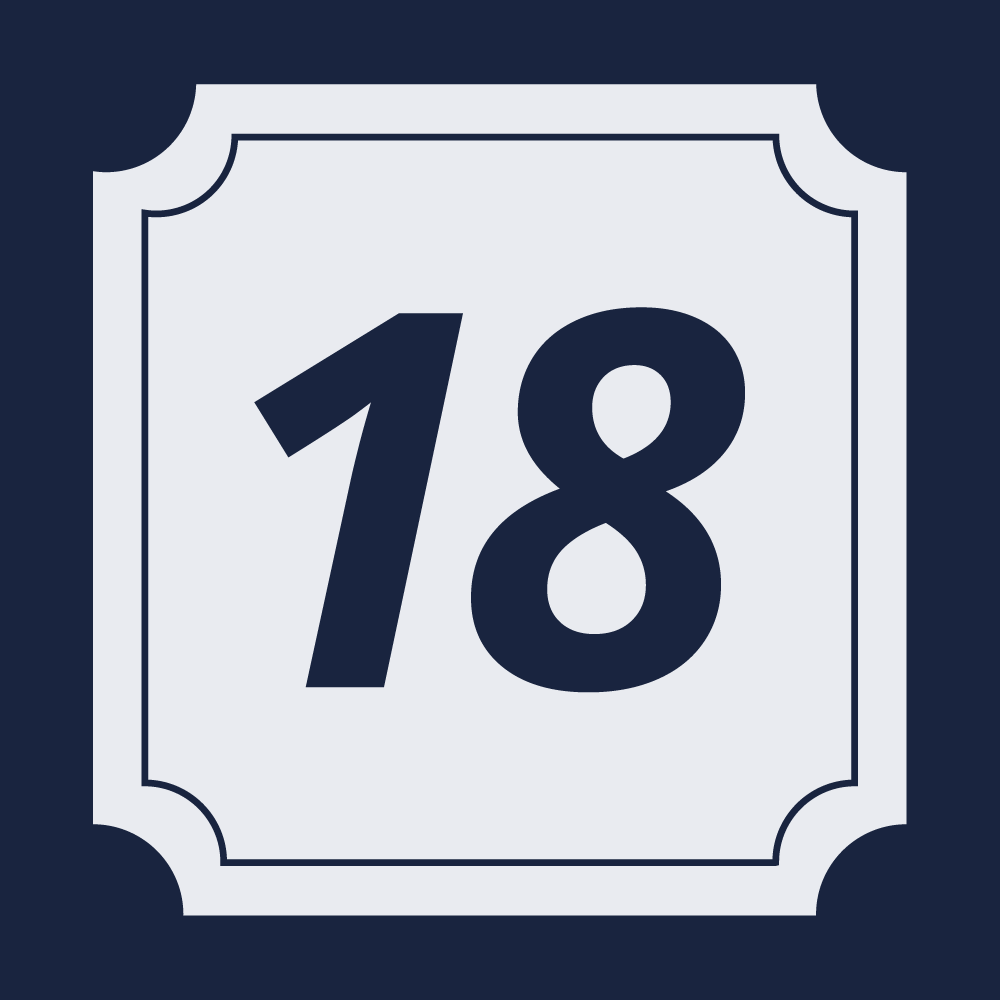 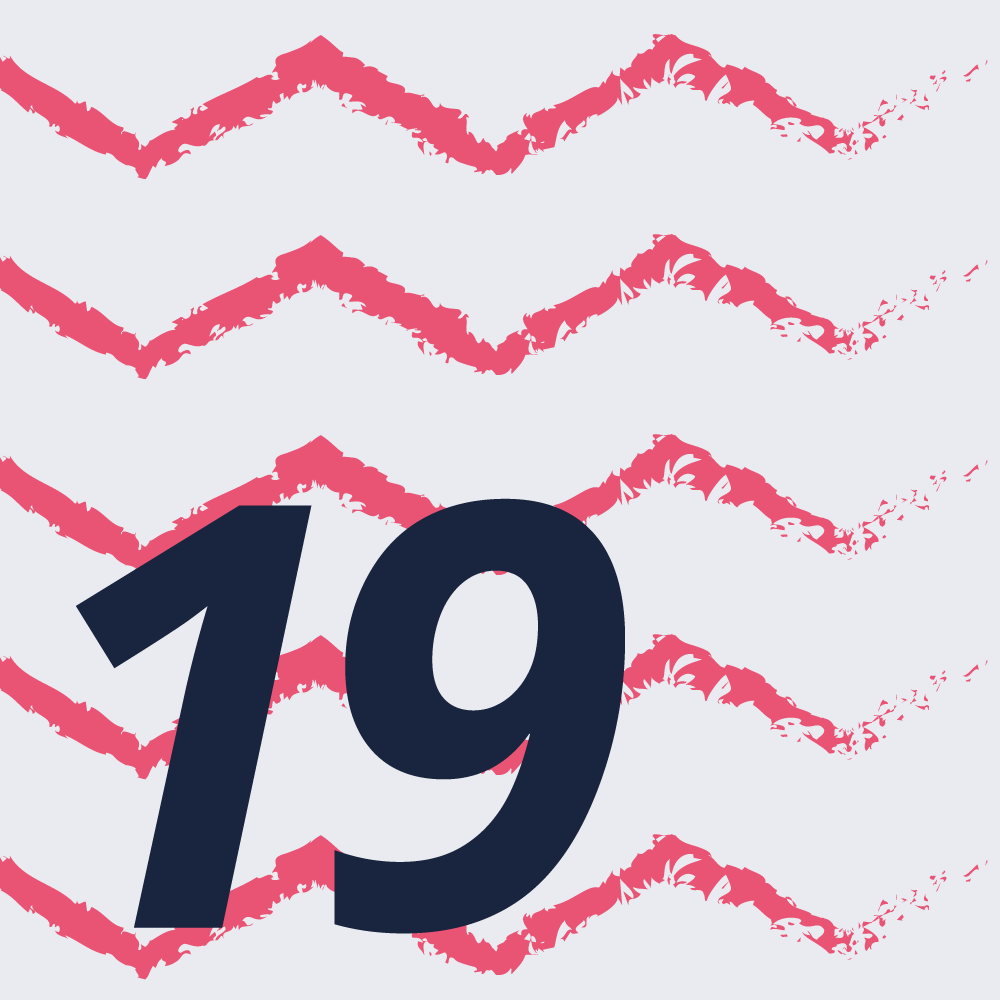 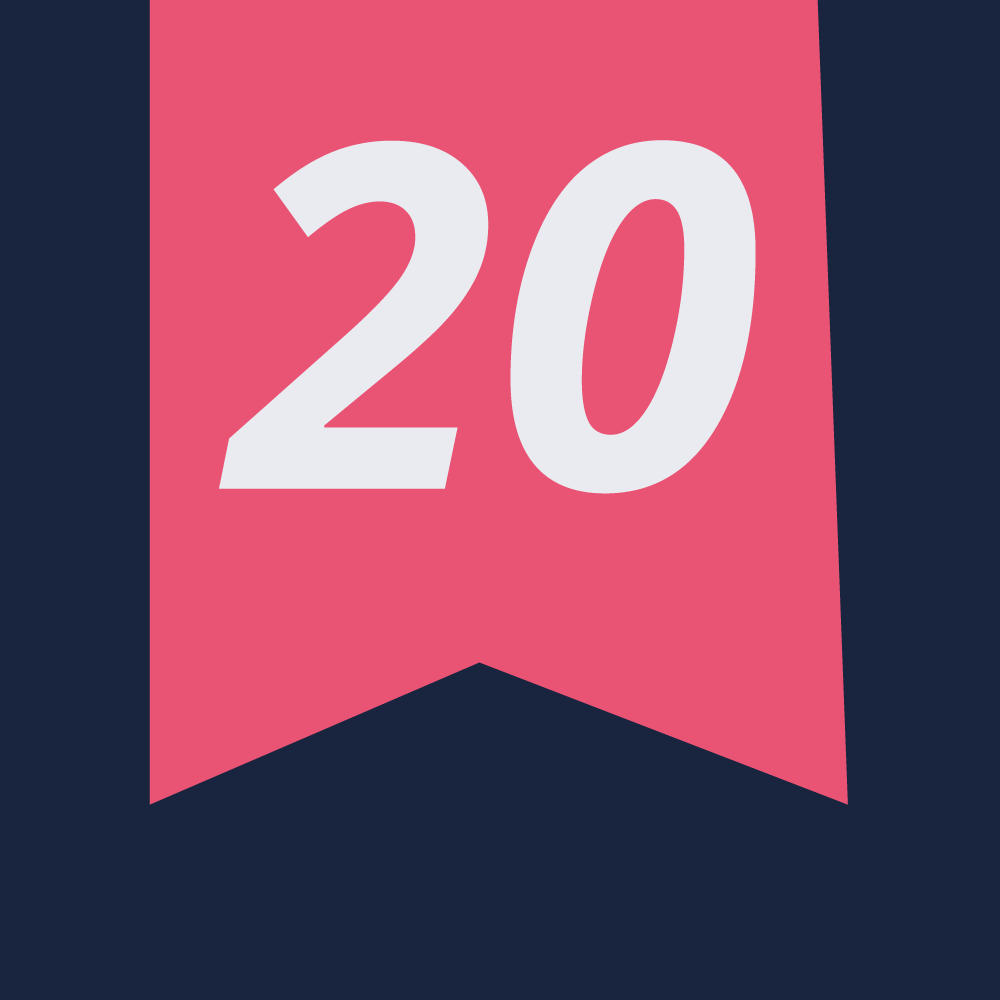 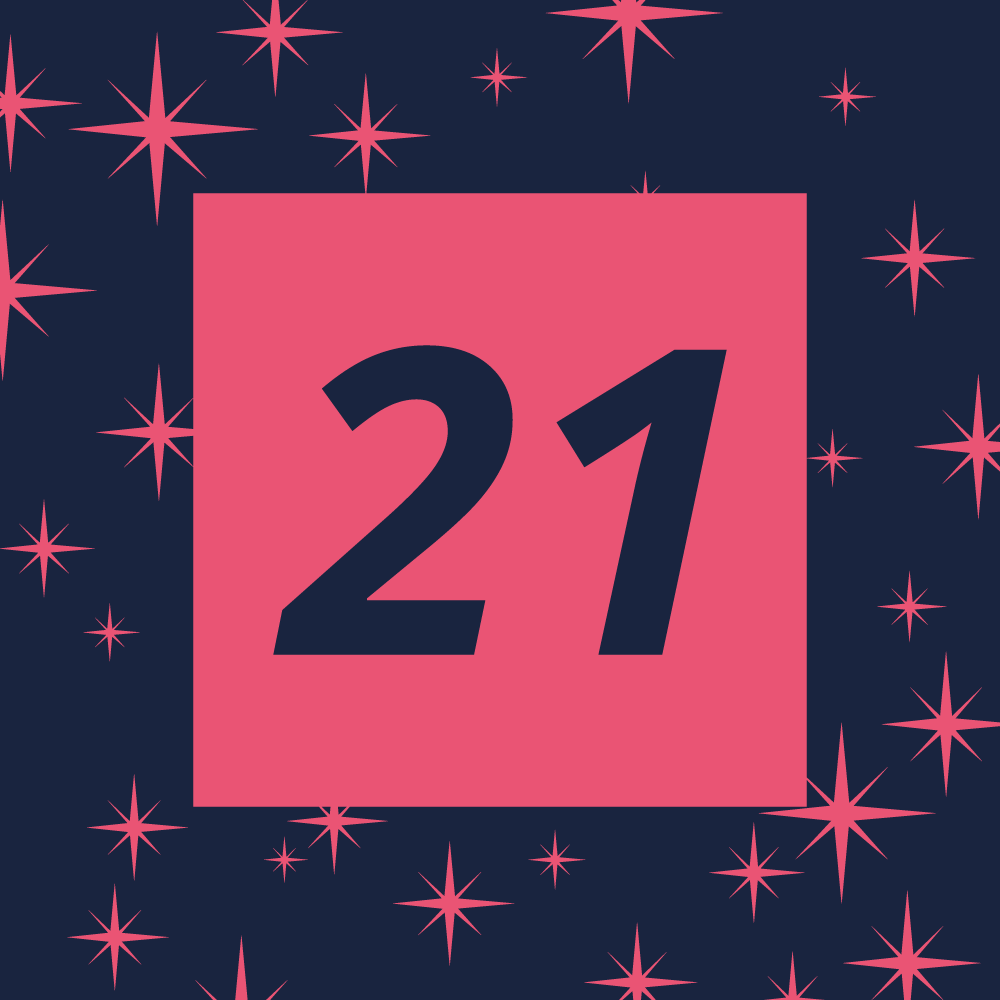 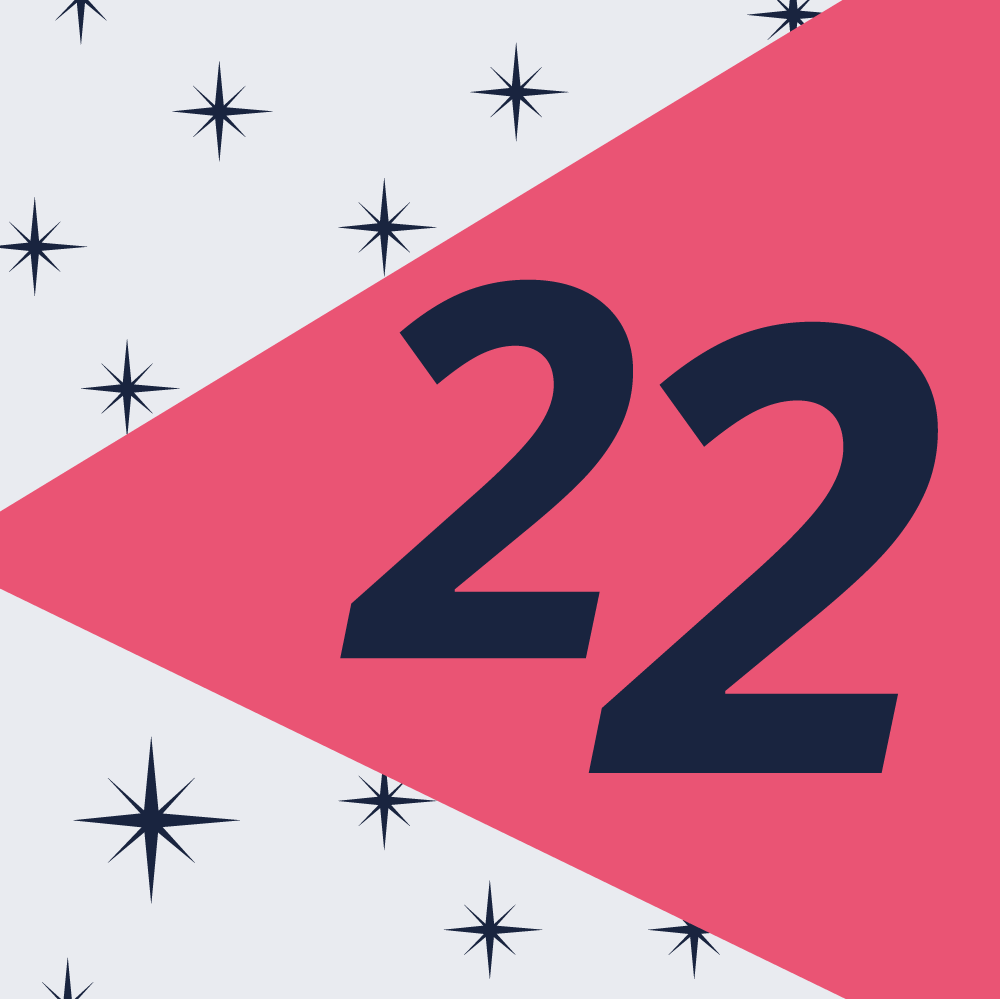 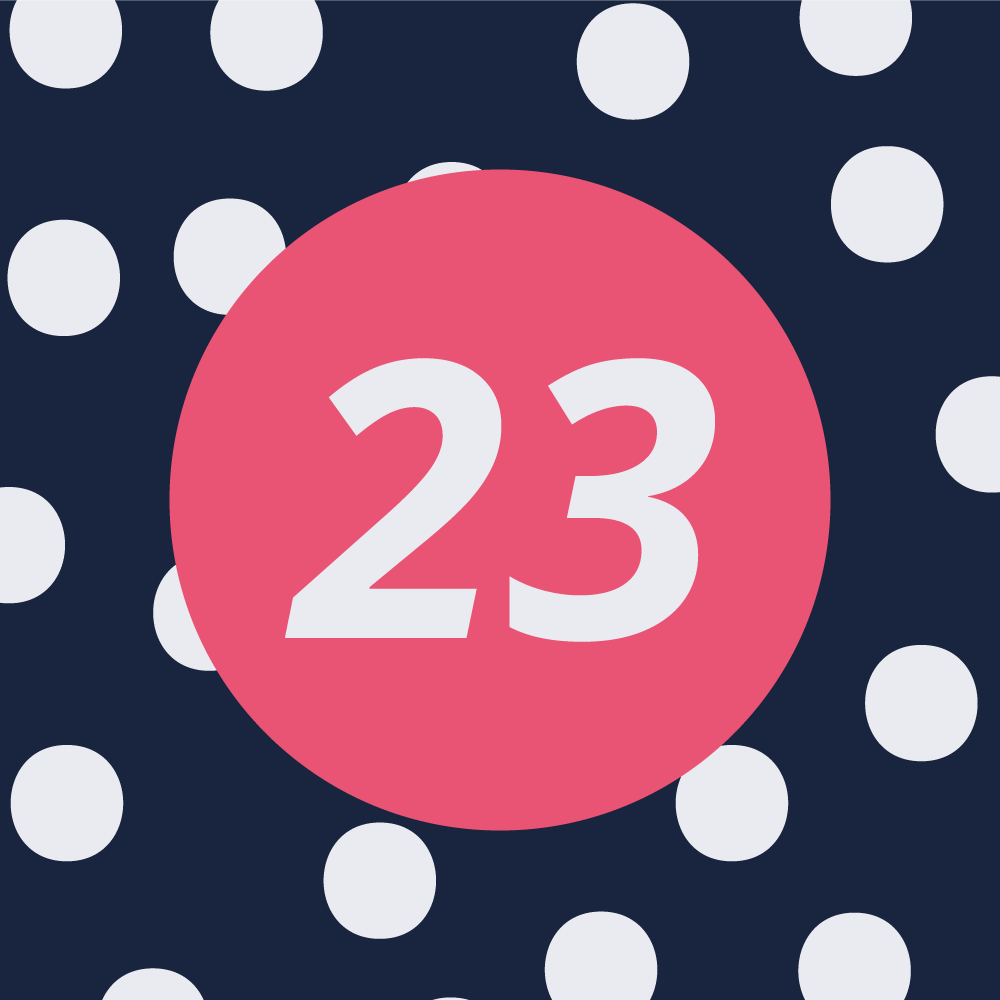 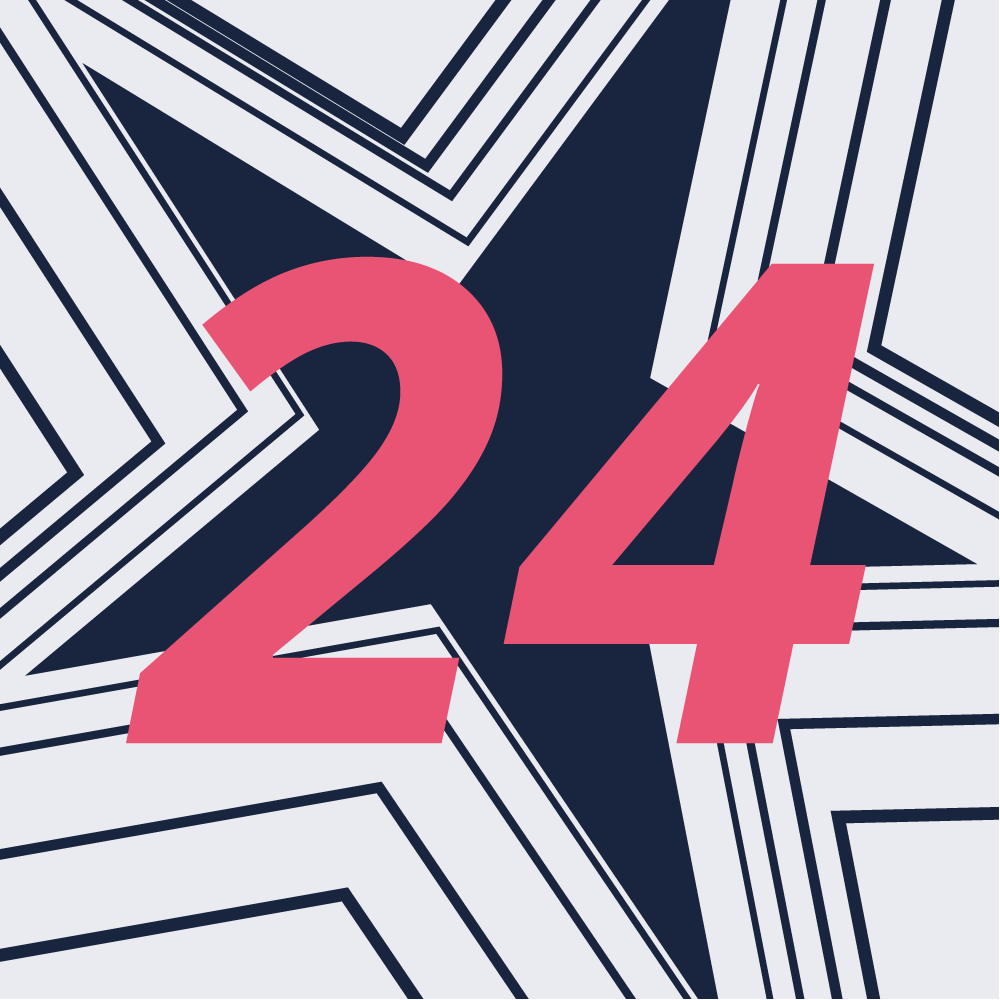