The identification of customers according to money laundering law is as much a part of the financial industry as saying  amen in  church. The regulatory requirements are immense and they have been increasing for years. For example, the fifth EU money laundering directive (AML5) published in the Official Journal of the EU on 19 June 2018 – as my colleague Matthäus Schindele has already reported – extended the group of obligated parties to include the operators of so-called crypto-exchange platforms.

There is no doubt that money laundering prevention is important. However, it is also important not to unnecessarily complicate the business processes of market participants with cumbersome  solutions. The classic Face2Face identification or the so-called Postident procedure are no longer suitable in all business areas to ensure smooth on-boarding of customers. The market has realized this and has created another solution, the so-called Videoident (we have reported on this several times, e.g. on Videoident in the new German Money Laundering Act or the high demands of ESAs for innovative solutions for money laundering prevention), which prevents a media disruption, particularly in e-commerce, and thus improves conversion.

But even this KYC solution is not a panacea for all business areas. The market is therefore working on the basis of eIDAS on further KYC solutions to further improve the on-boarding of customers. AUTHADA GmbH is a pioneer in this field in Germany. The Darmstadt-based cybersecurity startup is working on a fast identification solution that is based on the eID function of the ID card – and is according to its own statements going to revolutionize digital identification. Because: When using a mobile or stationary NFC-capable terminal, people can be identified in just a few seconds.

With ayondo, Authada has gained the first partner to use the Authada solution to identify its customers – the second customer followed after only a few weeks with the Paysafe Group. We took this as an opportunity to talk to Timo Hoffmann, Business Development Manager at AUTHADA, about eID in more detail. Timo gave us insights into the obstacles that had to be overcome in the development of AUTHADA solutions, how the new identification solutions have been accepted on the market, where further optimization is needed and what role politics/the state has to play.

Timo has been Business Development Manager at AUTHADA since September 2016 and is thus jointly responsible for sales, project implementation and product development according to German AMLA, German Telecommunications and eIDAS.

Timo Hoffmann on LinkedIn and via e-mail.

AUTHADA is a cybersecurity startup based in Darmstadt and spin-off of the Darmstadt University of Applied Sciences, whose identification solutions are based on the eID functionality of the ID card. The young company is thus revolutionizing existing identification processes, as people can be identified in seconds using a mobile or stationary NFC-enabled terminal. The solutions are also legally compliant with German and EU legislation, as well as application-safe due to the certification of these solutions by the German Federal Office for Security in Information Technology (BSI).

The language of this podcast contribution is German. 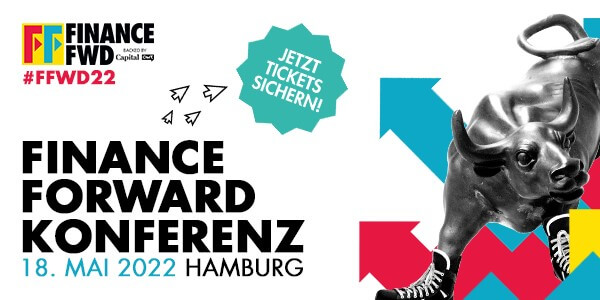